GANADO Advocates » About us » What others say

We believe that our clients’ satisfaction is the best gauge of our success.

We also appreciate the recognition of independent reviewers, industry pundits and our peers. Below is a selection of the recent reviews and awards that GANADO Advocates has received.

Chambers and Partners are the publishers of the world’s leading directories within the legal profession and are widely respected for the independence and objectivity of their research. The Chambers Global Guide covers 190 countries, offering insight into top firms and lawyers practising internationally. 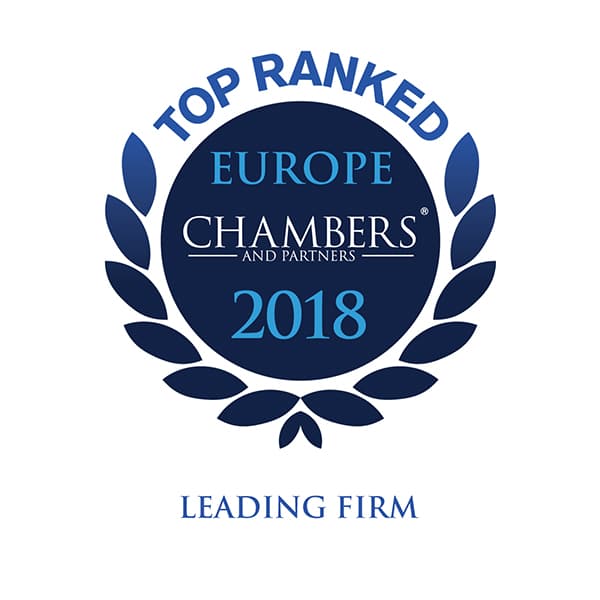 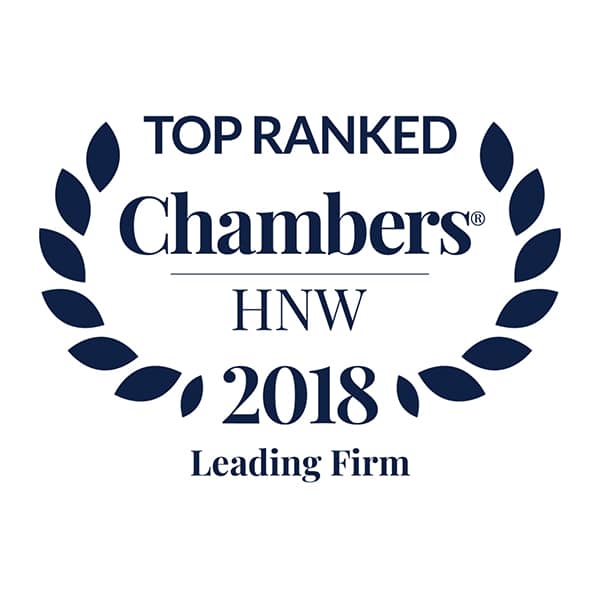 The Chambers HNW Guide is a publication aimed at the international private wealth market, featuring the leading professional advisers to High Net Worth Individuals in more than 50 countries around the world.

The Legal 500 provides a comprehensive worldwide coverage on legal service providers in over 150 jurisdictions. The Legal 500 Series is widely chosen for its definitive judgement of law firm capabilities. 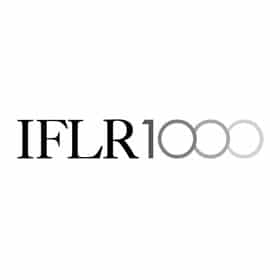 IFLR1000 has once again re-confirmed GANADO Advocates’ First Tier ranking for 2018 in Financial and Corporate.

IFLR1000 is a leading independent reviewer of the world’s leading financial and corporate law firms. IFLR1000 publishes an annual guide for clients of law firms throughout the world with rankings and profiles of leading firms in each country.

The European & UK Captive Review Awards are the only awards dedicated to captive insurance expertise on the continent, providing captive owners and service providers with a platform to showcase excellence and innovation.

Pages in this Section